Childhood is a time of wishes, desires, and dreams of endless possibilities. But for children faced with cancer it is a battle for and with life. Every year, there are 4,00,000 children all over the world diagnosed with cancer. In India, it is estimated that nearly 76,805 new childhood cancer cases present each year.

Unlike adult cancers, the causes of most childhood cancers are as yet unknown. In general, there is very little awareness about childhood cancer. CanKids estimates that not more than 34% of children with cancer make it to a treating centre, and largely are already in fairly advanced stages of cancer.

The staggering majority of those without access to care deserve better. In Low- and Middle Income Countries (LMICs) like India, only 30% of children with cancer are cured, compared to 70-90% in High Income Countries. Because of a lack of awareness, late detection and diagnosis, inadequate facilities, the high cost of treatment, and the absence of supportive care, our children are falling through the gaps.

Cancer refers to a group of diseases where cells divide abnormally and uncontrollably. These cells can collect in one place as a lump (tumour) or break away and spread to other parts of the body. Cells that settle in other parts of the body form a secondary cancer, or metastases. In children, the 8 most common types of cancers are:

Leukemias
Affects blood cells and bone marrow. The body makes an abundance of abnormal white cells that do not perform their proper functions. They invade the marrow and crowd out the normal healthy blood cells, making the patient susceptible to infection and bruising.

Lymphomas
Affects the lymph system, which is the body’s circulatory network for filtering out impurities. Generally presents in the tonsils, thymus, bones, small intestine, spleen, or in lymph glands anywhere in the body. The disease can spread to the central nervous system and the bone marrow.​

Brain Tumors
One of the most common types of solid tumors in children, they occur in the brain and the spinal cord. Some tumors are benign, and some children can be cured by surgery. There is a peak in incidence between the ages of 5 and 10, with 20% ocurring in children younger than 15.

​Bone Cancers
The most common bone cancer is osteogenic sarcoma. Bone cancer in children occurs most often during adolescence. In 85% of cases, tumours show up on legs, arms, and around the knee.

Neuroblastoma
Found only in children, it affects the adrenal glands in the abdominal area. One-fourth of those affected show initial symptoms during the first year of life. It spreads quickly, often discovered only after the disease is widespread. Early stages are curable by surgery alone.

​Wilms' Tumour
​Affects the kidney, usually appearing in children between the ages of two and four. The disease often metastasises (cells break and spread) to the lungs, and in the past, the mortality from this cancer was extremely high. However, newer therapies have been very effective in controlling it.

Retinoblastoma
Affects the eye, is malignant, and shows a hereditary pattern. It received a great deal of attention when it was the first cancer for which researchers were able to identify the responsible gene.

Rhabdomyosarcoma
Originates in skeletal muscled, this extremely malignant cancer is the most common soft tissue sarcoma in children. Although it can occur in any muscle tissue, it is generally found in the head and neck area (including the eye socket), the genito-urinary tract, or in the extremities. Although rhabdomyosarcoma tends to grow and spread very rapidly, its symptoms are quite obvious and can be detected more easily. 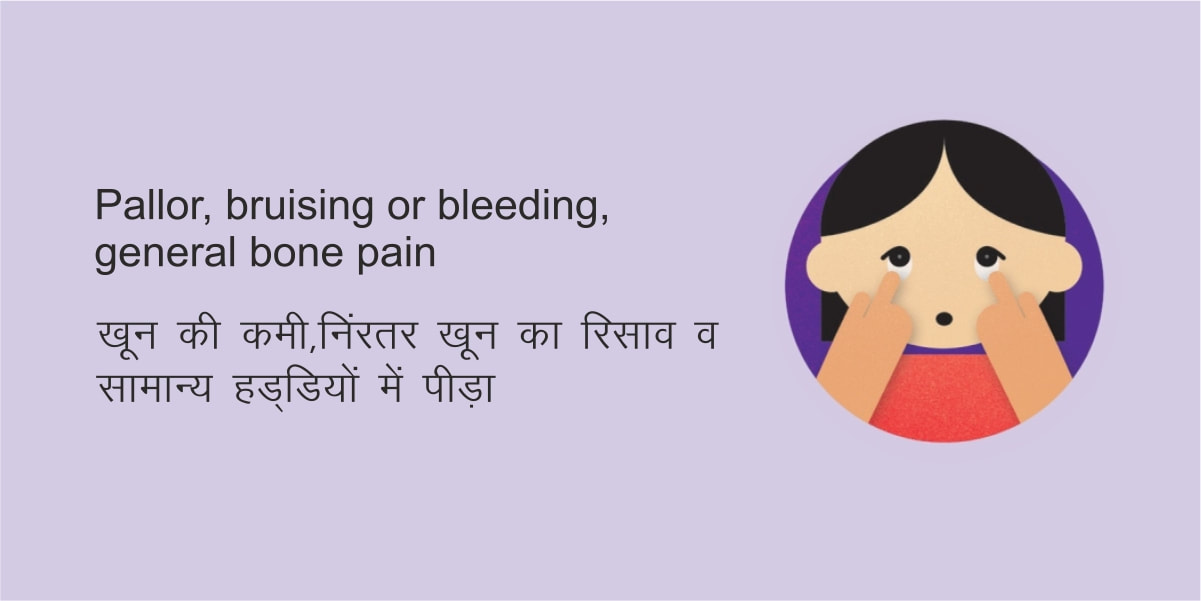 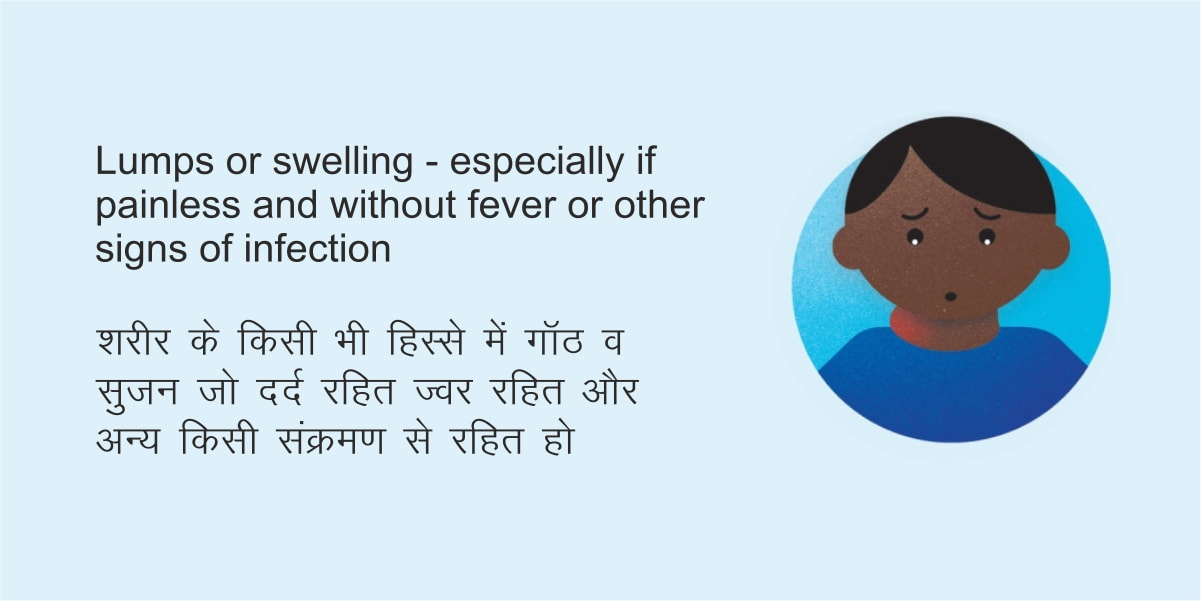 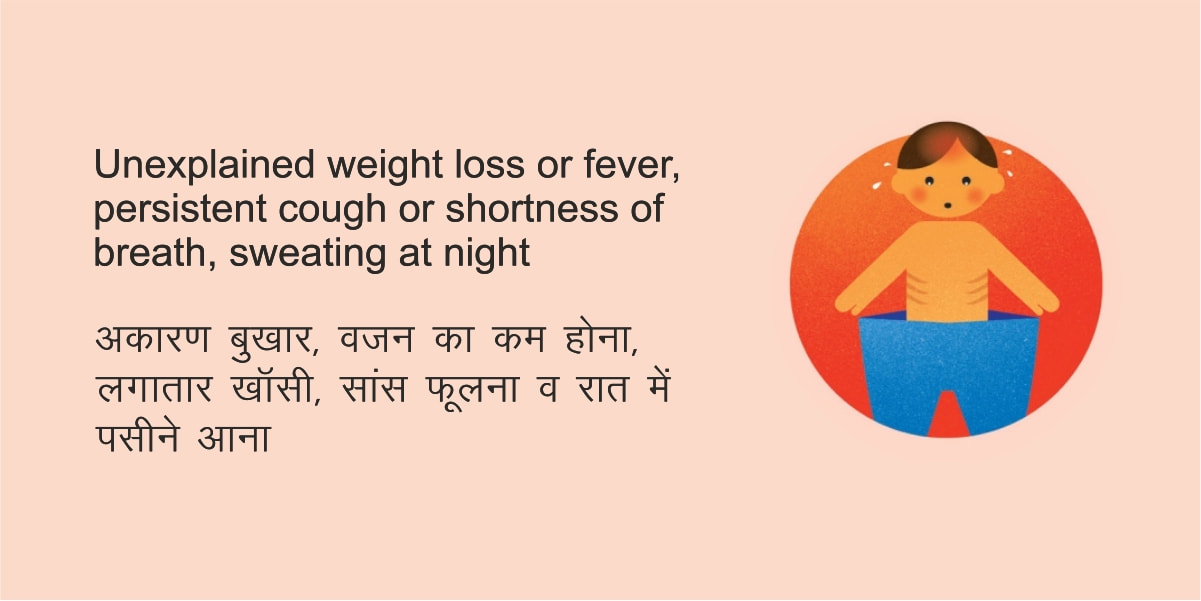 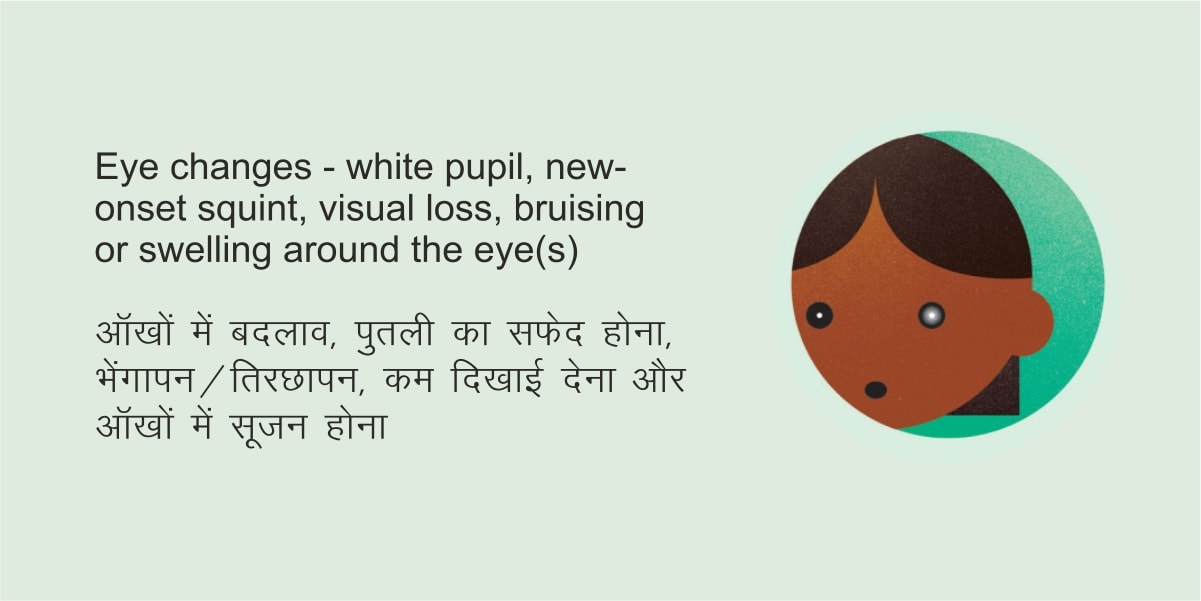 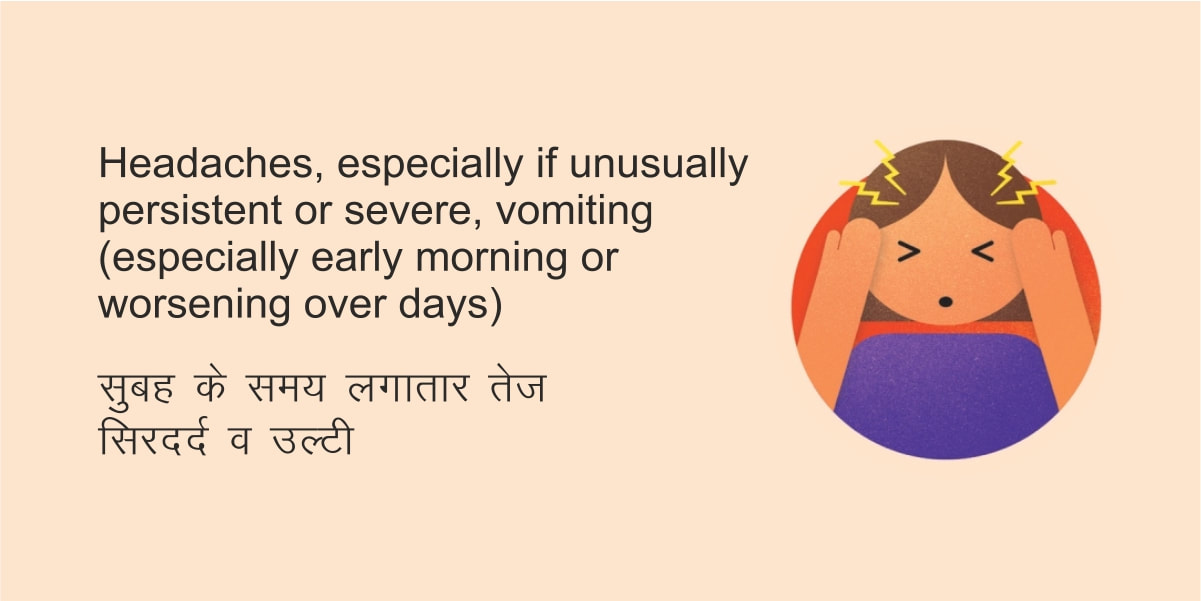 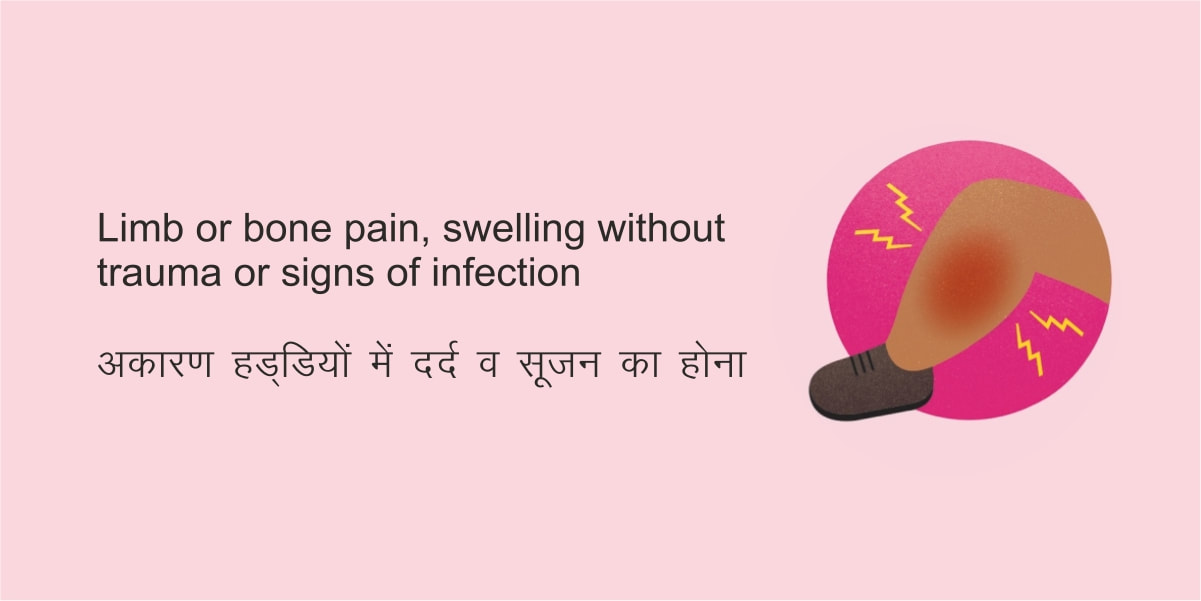 There are several types of treatments available, depending on the type and severity of cancer and the child's age.

Chemotherapy
Chemotherapy is medication which is used as a complementary tool to eliminate remaining cancer cells in the body. A child or adolescent is usually given the chemotherapy drugs intravenously (through a vein) or orally (by mouth). Some forms of chemotherapy can be given intrathecally, or into the spinal fluid. The drugs enter the bloodstream and work to kill cancer cells. The duration of chemotherapy depend on the type of cancer and the child's response to the drugs. A child may receive daily, weekly, or monthly chemotherapy treatments. The doctor may recommend cycles of treatment, which allow the child's body to rest and allow healthy cells to repair themselves.

Radiation
A stream of high-energy particles or waves are used to destroy or damage cancer cells where they have accumulated in the body. Many types of childhood cancer are treated with radiation in conjunction with chemotherapy or surgery.

Surgery
​In children with osteosarcoma and other solid tumors that haven't spread to other parts of the body, surgery can often effectively remove cancer when used in combination with chemotherapy and/or radiation.

Bone Marrow Transplants
Bone marrow is a spongy tissue inside certain bones of the body that produces blood cells. If a child has a type of cancer that affects the function of blood cells, a bone marrow transplant (in conjunction with chemotherapy to kill the defective cells) may allow new, healthy cells to grow. A bone marrow transplant is also sometimes used to treat cancer that does not involve blood cells because it allows doctors to use higher doses of chemotherapy than would otherwise be tolerated.

Targeted Therapies
In recent years, new drugs that target specific parts of cancer cells have been developed. These targeted drugs work differently from standard chemotherapy drugs. They sometimes work when chemo doesn’t, and they often have different (and less severe) side effects. For instance, drugs such as imatinib (Gleevec) and dasatinib (Sprycel) specifically attack cells that have the Philadelphia chromosome (a shortened chromosome 22 that results from a translocation with chromosome 9). Nearly all children with chronic myeloid leukemia (CML) have this abnormal chromosome in their leukemia cells. These drugs are very effective at controlling the leukemia for long periods of time in most of these children, although it’s not yet clear if the drugs can help cure CML.

The best possible treatment (to deal with the illness), care (to manage the social and psychological impact of the illness) and support (to reintegrate with society. after treatment).​

As per the United Nations Article 24, children have the right to good quality health care, clean water, nutritious food and a clean environment so that they will stay healthy. And we strive for children with cancer to have access to all of these.